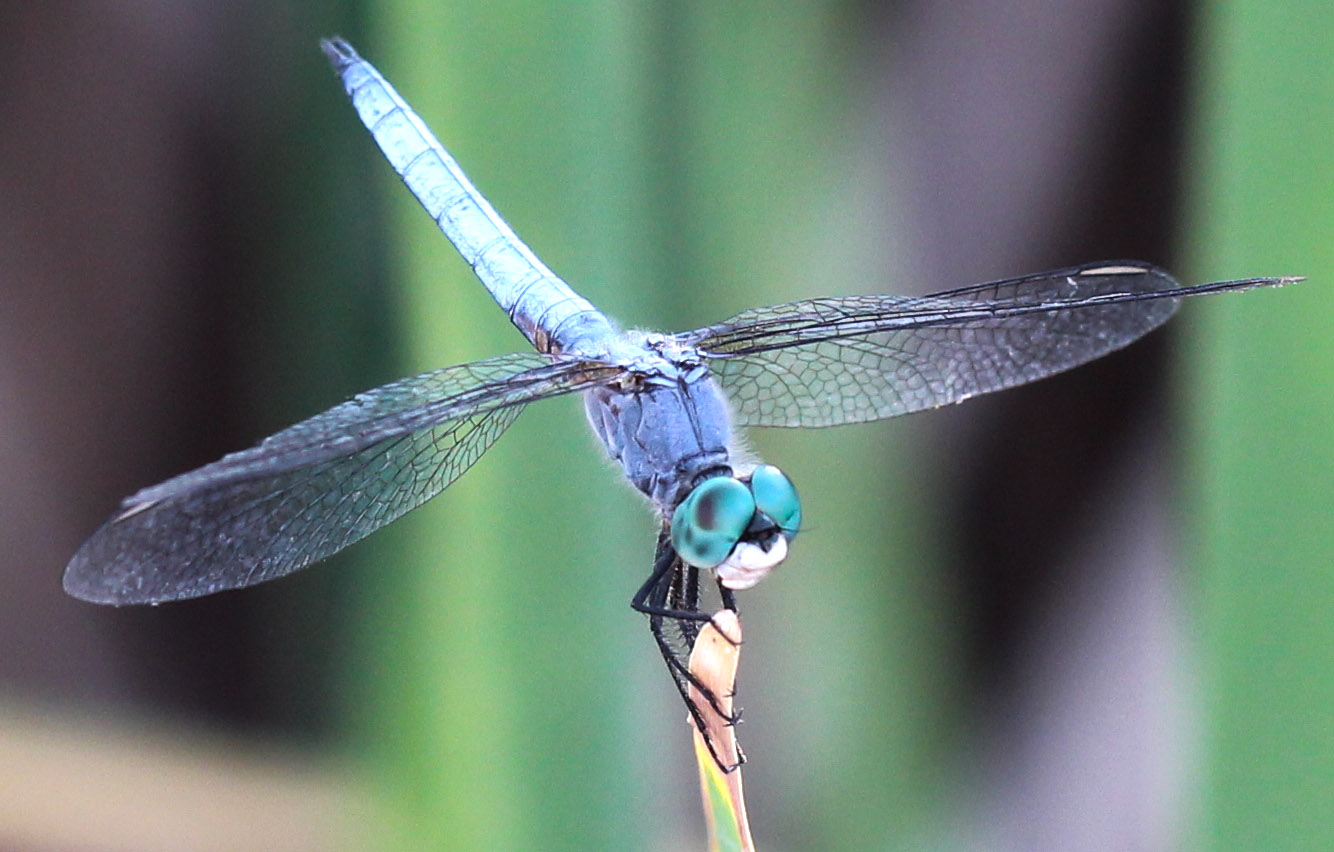 From a Mom who lost her Dragonfly 1 year and 2 months after Dragonfly was established (in August 2010):

“Just had to share. Yesterday we held a balloon release for Shelby as we do every year.  While family and friends were gathered, a dragonfly flew around the group right after we released our balloons!  Coincidence?  Years ago, I would have said yes but now I would say no way!  Of course, this brought me to tears!  The first thought I had was “Once a Dragonfly, Always a Dragonfly!”  While her time with Dragonfly was brief, it meant the world to us that someone out there cared enough to bring a little bit of joy to her!  I have since watched your organization grow leaps and bounds over these last few years and can only think, How blessed is this world to have you (Ria) and Christine continue the work you do?!!!  God Bless!”

(In another comment, she also said, “(Dragonflies are) Just another sign of how much your organization is needed for the families who battle this disease, even for the ones that do lose a child, those few moments of watching them be a kid again are never forgotten!“)