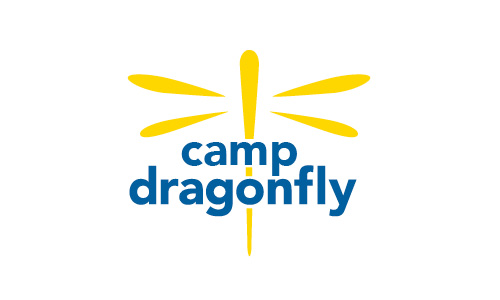 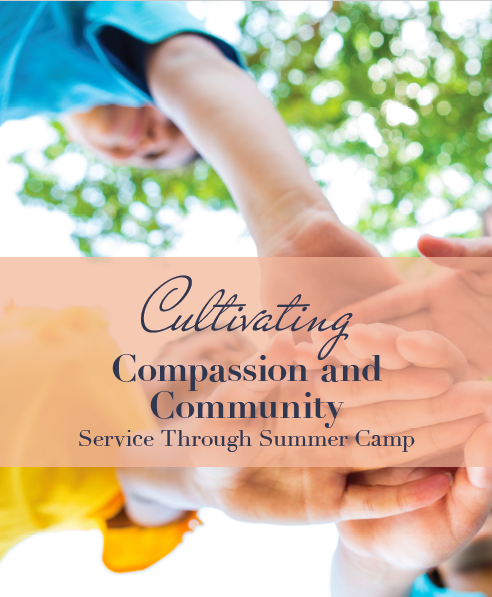 In early June 2017, The Dragonfly Foundation conducted a volunteer-driven philanthropy camp for fifth and sixth graders. The goals of the five-day Camp Uplift (renamed to Camp Dragonfly in March 2018) were to educate and encourage kids to “Be A Force of Awesome!” With the help of speakers, both young and old, along with educators and entertainers, positive messages about altruism, kindness, compassion, and charitable actions that support both individuals and nonprofits were shared. Activities, speakers, and lessons included: an improvisation class, entertainment from Cincinnati Circus, a painting lesson with Pinot’s Palette, an iSpace demonstration (thanks to a grant from the Charles H. Dater Foundation), lessons shared by Livvy Stubenrauch from Disney’s Frozen and Connor Kranson, a visit from Stonelick Township Fire Department and the Dragonfly Firetruck, a cookie decorating class, and much more. The camp was sponsored by Tony’s of Cincinnati, Silver Spring House, All Over Media, Cincinnati Mosquito, Peoples First & Savings Bank, and Yunus and Pete Powell-Spence, and others.

The 20 campers didn’t know what to expect from Dragonfly’s Camp Uplift, especially because Dragonfly supports young cancer patients and their families, and they didn’t have cancer. However, they very quickly picked up on the purpose of the camp and embraced it! A few minutes into the camp, a young man asked, “So when can I learn how to start a fundraiser?” and only a few hours later, another camper followed with, “Why does Camp Uplift have to only last a week?” (See Part 2 of our Camp Uplift blog post for post-camp survey results!)

By day two, campers were bringing in gift cards for our Dragonfly families, and doing other acts of kindness, both at home and at camp. The impact of these actions was presented to them visually on a “kindness wreath.” During the week, every time a camper reported an act of kindness, they would write it on a superhero notecard and tie a dragonfly ribbon on a large hoop. Filling up this wreath was a symbol to the campers that they were capable of putting into immediate action everything they were learning.

Another idea that helped put the lessons into action involved “Acts of Kindness Cards.” Campers were instructed to pass out small cards into the community when they performed an act of kindness and compassion. It was another way  to encourage them make kindness systematic rather than random, and to spread awareness about The Dragonfly Foundation. If you ever come across an “Act of Kindness Card,” be sure to let us know!

Along with these overarching ideas, each day had an individualized theme based on ways kids could become involved in their community using the “Force of Awesome” they already possessed. The presentations and activities, along with messaging, built over time. The final day focused on exploring  fundraisers and initiatives the kids could do that would turn their passion into purposeful action. Seeing the eyes of the campers light up as they talked about giving back to various causes through mobile giving campaigns, ice skating benefits, lacrosse games, and other activities was inspiring.

Unfortunately, most kids under the age of 16 are too young to handle the emotional toll and infection-control challenges of volunteering with young cancer patients. It was important for Dragonfly to communicate to campers and their parents that there are many ways to support child-related nonprofits that are just as impactful and fun.

We are confident that kids are capable of making the world a better place. Whether at home, at school, or in their community, they can do this by helping one person at a time.

We have seen kids do it.

We know that kids have helped Dragonfly!