The Dragonfly Foundation, which provides emotional and practical support for the families of children with cancer, is featured in a national advertising campaign of the Lincoln Motor Co. designed to help fund operations of the Greater Cincinnati nonprofit.

A 4-minute commercial that focuses on the good works of the Symmes Township-based Dragonfly Foundation is being shown in Lincoln car dealerships nationwide and will be promoted through 2019 on Lincoln’s social media accounts, including Facebook, Instagram, Twitter and YouTube.

The mini-film can also be seen on the website of the automaker’s Driven to Give program, which holds dealership-based fundraising events throughout the country. Lincoln, which is headquartered in Dearborn, Mich., and is a division of Ford Motor Co. (NYSE: F), donates $20 for each test drive taken toward a charitable organization of the dealership’s choice. Up to $6,000 is raised per event, and the program already has raised more than $10 million for more than 1,500 organizations.

The spot shares the stories of a boy named Bodi and other children coping with cancer as well as the impact on their families. It notes that some parents go bankrupt, lose their jobs or relationships because of a child’s cancer.

Dragonfly seeks to offer families hope during dark times and to get the minds of kids off of what can be a fatal or disfiguring disease. Some scenes were shot at Cincinnati Children’s Hospital, which works closely with the Dragonfly Foundation. Other local landmarks in the commercial include the Cincinnati Zoo & Botanical Garden.

The commercial opens and closes with the downtown Cincinnati skyline, the Roebling Suspension Bridge and the Ohio River as viewed from Covington.

Lincoln hired director Michael Clarke and cinematographer Logan Triplett to tell the story of the Dragonfly Foundation and its impact on families affected by pediatric cancer.

“The emotional, practical, relational and financial toll of cancer tears at a family immediately after a cancer diagnosis and continues long after treatment ends,” said Christine Neitzke, co-founder and president of the Dragonfly Foundation. “Families of young patients enduring cancer need strength, resources, and yes, joy, to make it hour to hour and day to day.”

Dragonfly, which had a 2017 operating budget of $2.2 million, was founded in 2010 after Neitzke’s youngest son, Matt, was diagnosed with Hodgkin’s lymphoma. The foundation has registered more than 4,900 patients and their families for its services while helping thousands of others at partner hospitals in Cincinnati, Dayton and Chicago.

“Working with the team at the Lincoln Motor Co. has been incredible,” said Neitzke. “The Driven to Give program offers us the chance to share our mission more broadly. It is our hope that our Dragonflies will capture the hearts of those who see the film and inspire them to follow and support our work. We can’t do it alone.”

Click here to read additional information about how this opportunity came about and to watch an interview with a representative from Lincoln after their deep dive into Dragonfly. Support The Dragonfly Foundation in the 2020 Piggest Raffle Ever! Purchase a pig on behalf of The Dragonfly Foundation for $5 and 100% of the donation will go to Dragonfly. On May 3, 2020 a winner will be drawn from the Piggest Raffle and a charity, along with the winning ticket holder, will have a chance to receive a First Place Prize of $5,000 or Second Place Prize of $2,500. Go to www.piggestraffle.com for more information. 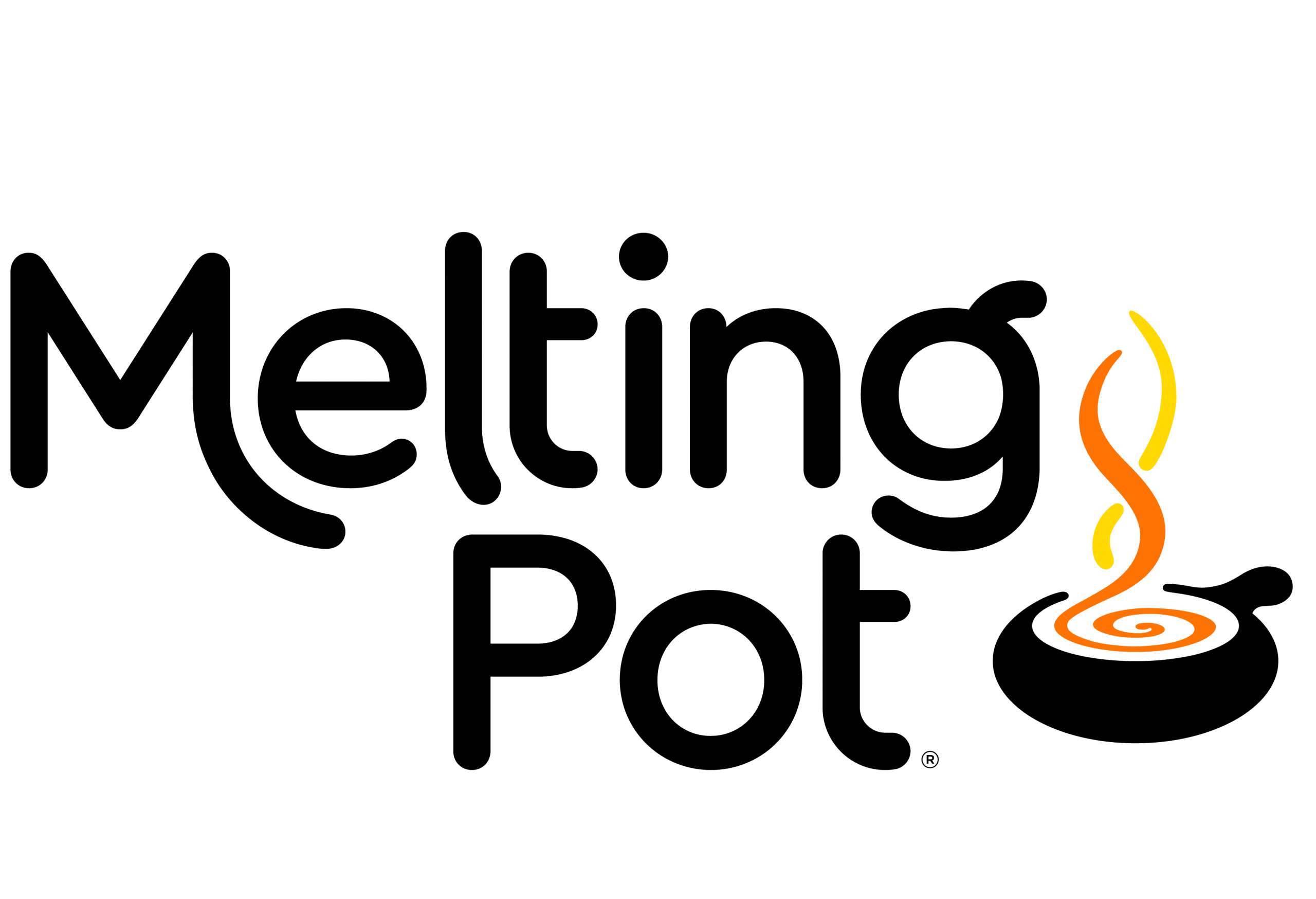 The Melting Pot is offering a special feature menu to celebrate the remodel of its Cincinnati restaurant. The location on 11023 Montgomery Road will offer a special menu featuring a

The Melting Pot is offering a special feature menu to celebrate the remodel of its Cincinnati restaurant. The location on 11023 Montgomery Road will offer a special menu featuring a four-course meal. For every meal sold on the special menu, $5 of that meal will be donated to The Dragonfly Foundation. The special menu will be offered January 1, 2020 – March 30, 2020.

Mike's Car Wash will be collecting donations for The Dragonfly Foundation during the Grand Opening of its new location on 9675 E. Kemper Rd. in Loveland, OH

Hours of operation at Mike’s Car Wash are 7am – 9pm. 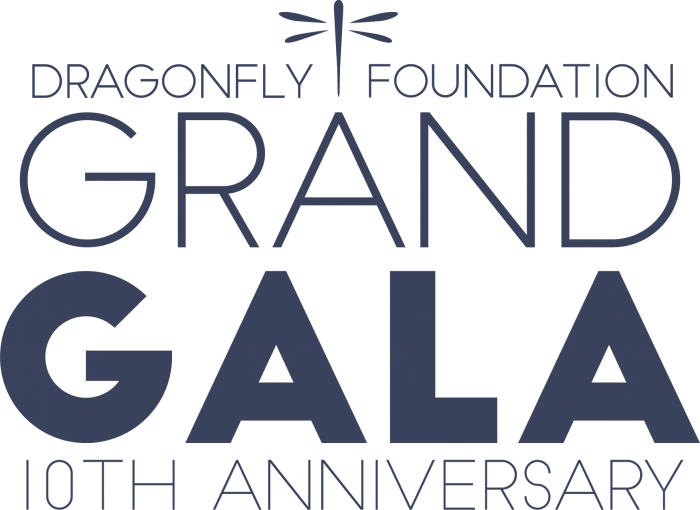 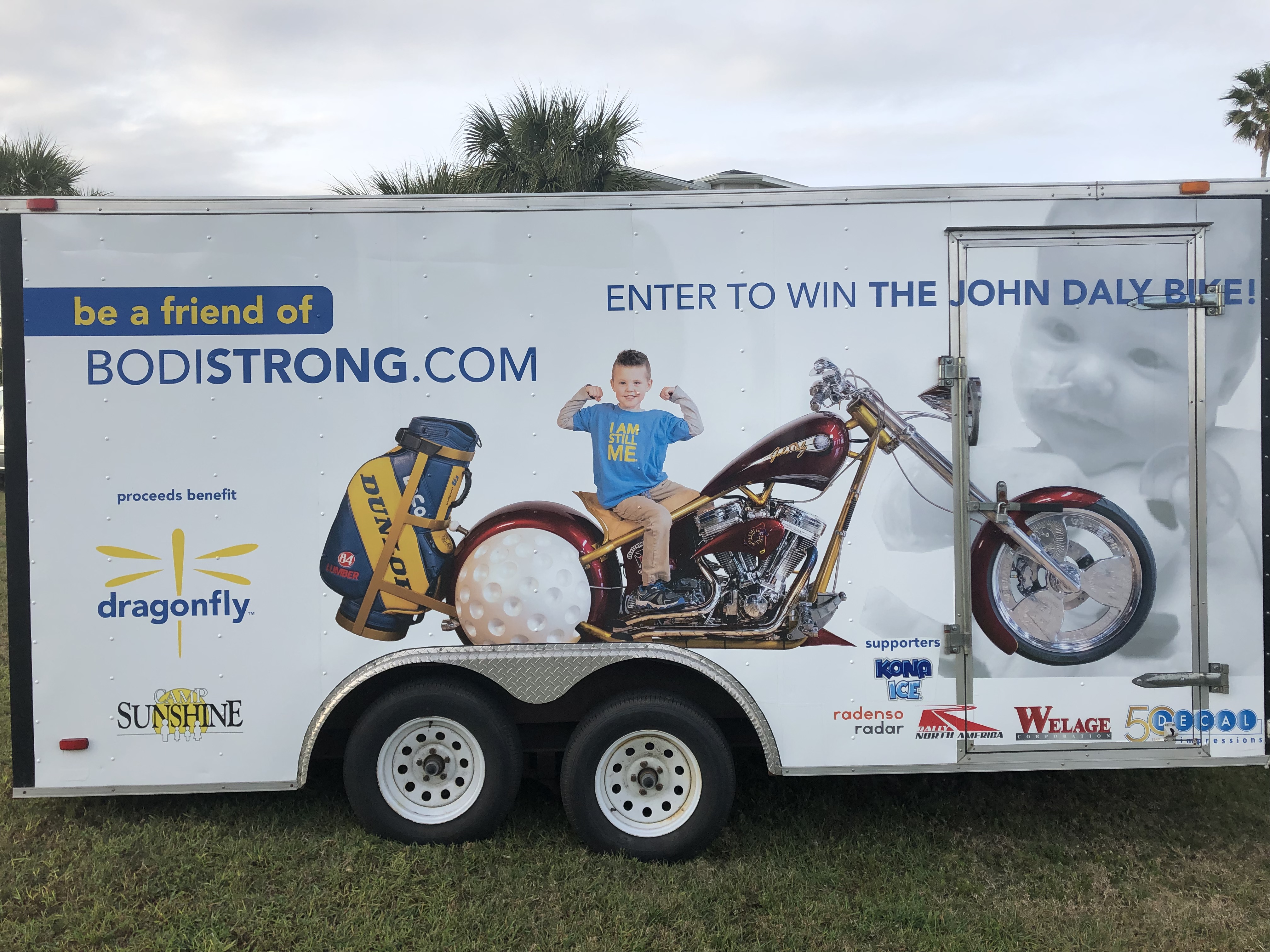 A Dragonfly family is hosting the raffle of a Chopper made by Metropolitan Choppers!! Raffle benefits The Dragonfly Foundation and Camp Sunshine. Tickets are $100/each. Enter for your chance to

A Dragonfly family is hosting the raffle of a Chopper made by Metropolitan Choppers!! Raffle benefits The Dragonfly Foundation and Camp Sunshine. Tickets are $100/each. Enter for your chance to win! BodiStrong.com 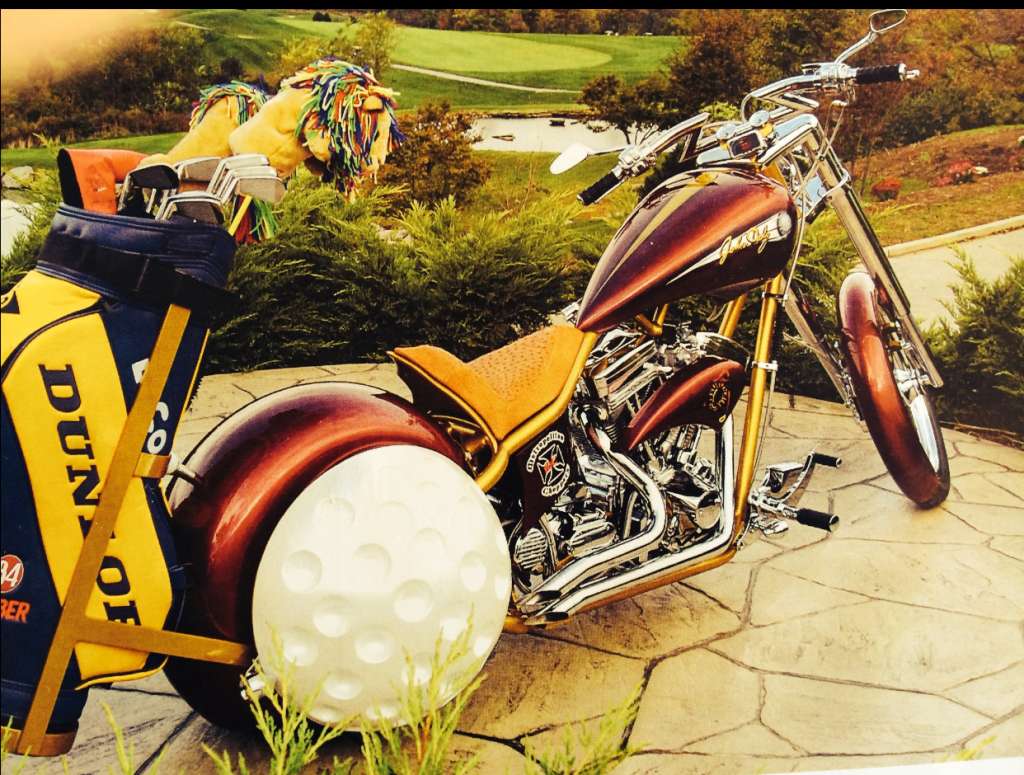 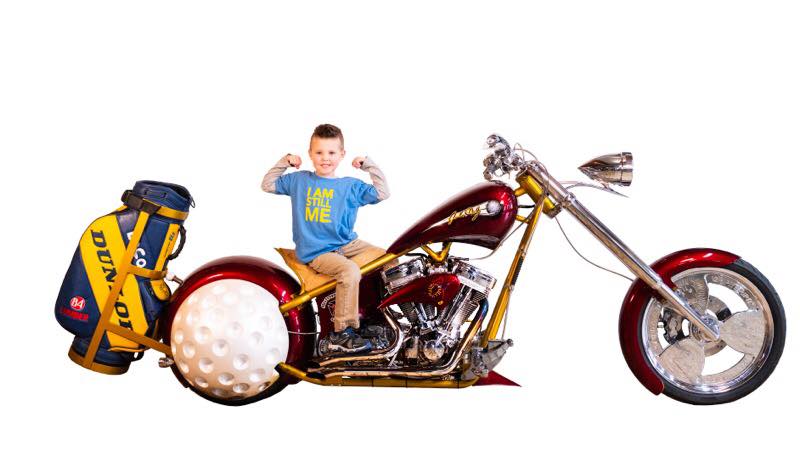 Dragonfly’s Golf Classic at the Heritage Club in Mason, OH 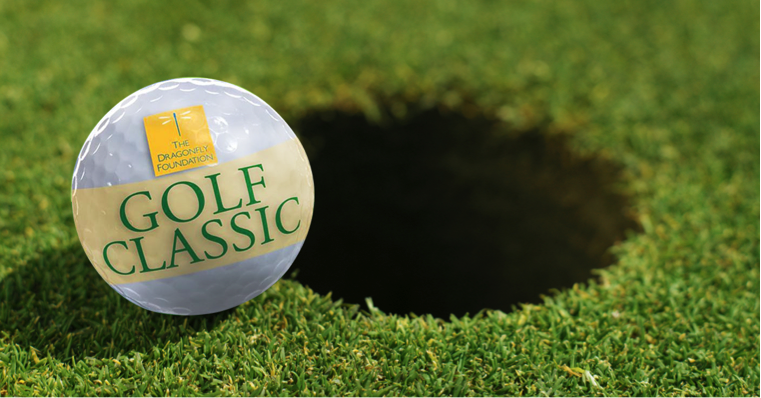 Where: The world-class Heritage Club Golf Course in Mason, OH.

Join us for another day of amazing golf, incredible food from the Heritage Club and Tony’s of Cincinnati and wonderful camaraderie with others who are committed to helping young patients and their families find strength, courage and joy.

Donate an auction item, service or other in-kind donation HERE!

WATCH THE RECAP VIDEO
OF OUR GOLF CLASSIC !!!

IF YOU ARE INTERESTED IN SUPPORTING THIS EVENT, PLEASE EMAIL US AT [email protected].

Net proceeds benefit The Dragonfly Foundation, a qualified 501(c)(3) non-profit under IRS regulations. Donations will be acknowledged in writing and are tax-deductible as allowable by law. Contact your tax adviser regarding the deductibility of your donation. Thank you in advance for helping us bring comfort and joy to young patients and their families.

Our sponsorship packages offer businesses, clubs, and individuals an opportunity to gain exposure as outstanding members and supporters of our community. (Note: In the event that the company is not able to register players or participants, the organization can elect to donate the four registrations to The Dragonfly Foundation. We, in turn, could invite a Dragonfly patient, sibling or parent and a guest to attend.)

— or — our event chairs: Tony Knutson or Randy Wolf from Titan Siding & Roofing!