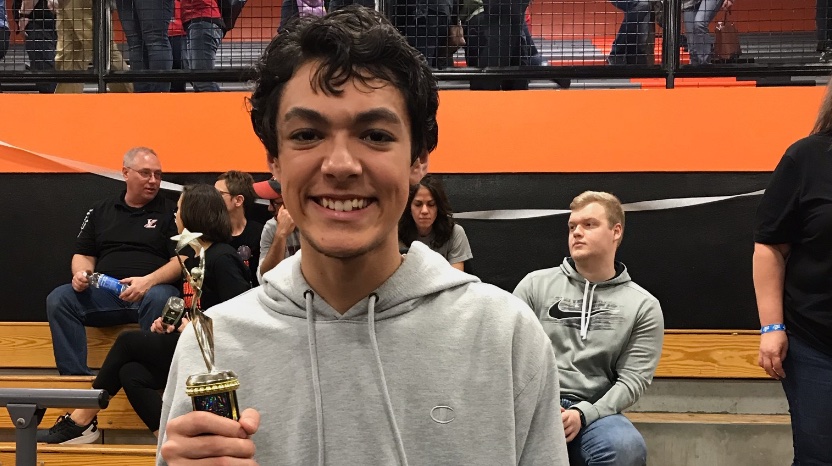 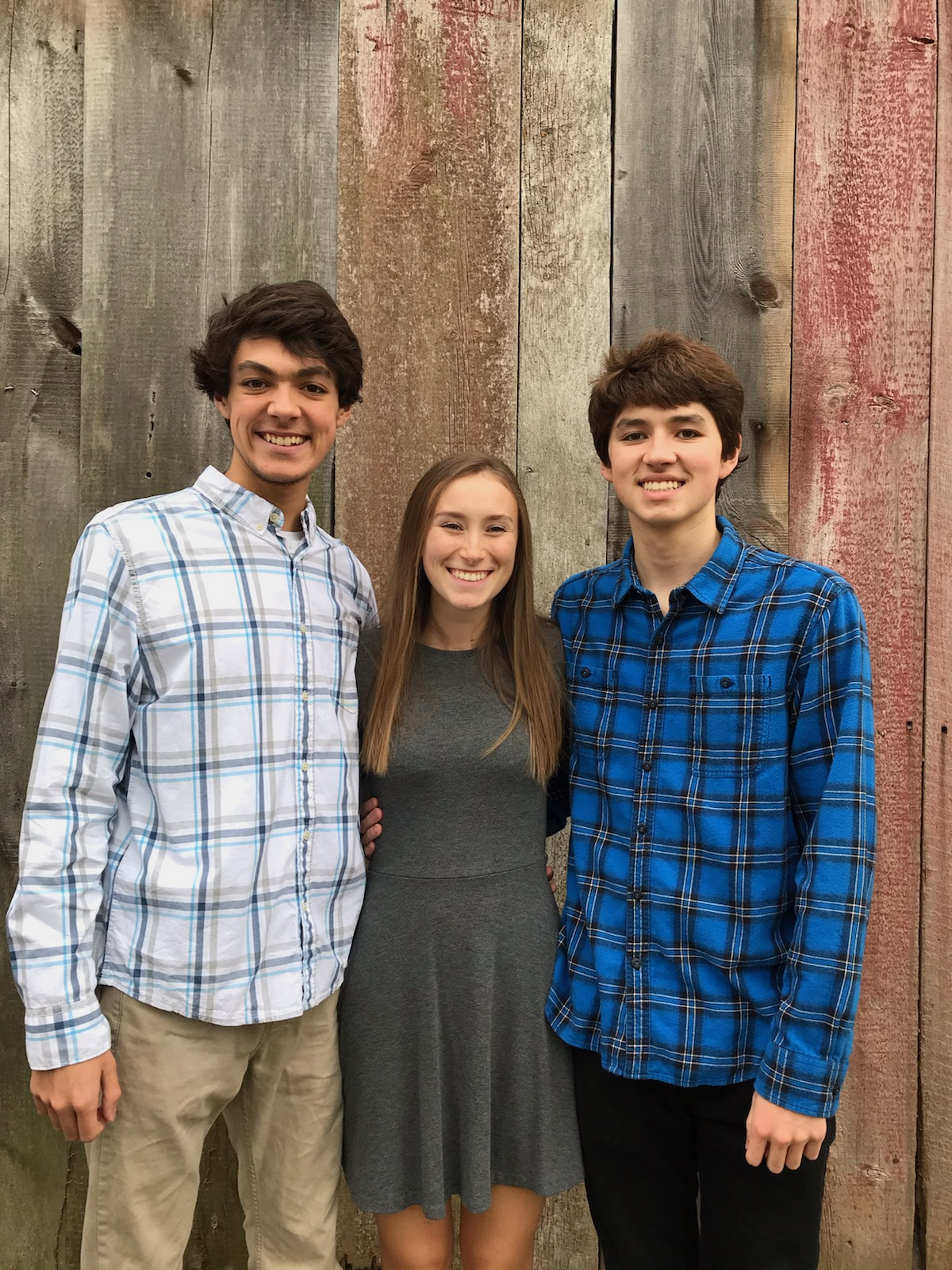 Brandon is a very active teenager. He is heavily involved with Young Life, is a part of the school show choir, and loves theatre. He is a die-hard Michael Jackson fan and loves movies; he aspires to be a film director after college. He loves roller coasters, Skyline Chili, and shoes; he really loves his shoes. His journey began in the middle of show choir competition season back in February of 2020, he was having knee pain in his left knee, and nothing seemed to be helping. He finally went to have an MRI done because the X-rays weren’t finding anything. Little did he and his family know what the MRI was going to find.

The MRI was done on a Tuesday. The next morning his family received a call that Brandon had a tumor growing on his left femur into his knee. A biopsy was done that Friday, and the results that came back revealed Brandon had Osteosarcoma, a form of bone cancer. He had to have knee surgery in May to have his whole left knee replaced with a metal implant and is currently undergoing physical therapy. Being the social butterfly that he is, Brandon really struggled in the beginning, not being able to go out and be with his friends at school or at Young Life. Missing out on all of those things he loved was hard for him. Friends would come to visit him, but it just wasn’t the same for him. Not only that but because the tumor was in his knee, he couldn’t dance anymore; something he has always been passionate about. Of course, that was before the pandemic began, coronavirus made fighting cancer all the more difficult. Nobody could visit him in the hospital, they couldn’t visit him at home, and when he was feeling better, he couldn’t go out because there weren’t any places that were open. It was a struggle without the feeling of support he got from having visitors. 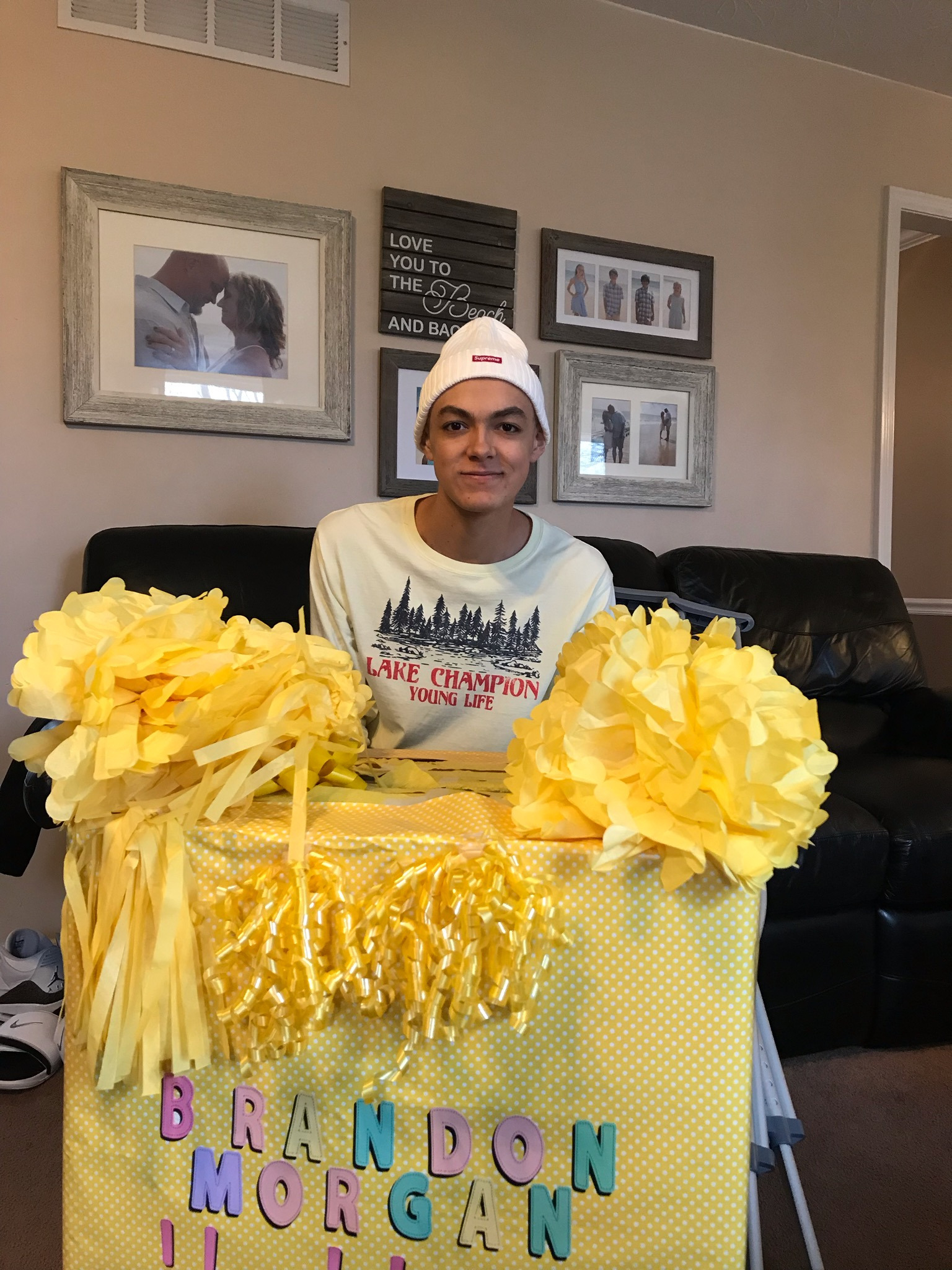 There were still some things that gave him strength. When he got a package from Dragonfly containing a T-shirt that said “I’m Still Me,” he was so excited. Having to go bald and losing all of his hair was very emotional for him. He’s always had long hair and that’s always been something that he’s identified as a part of himself. When he wears that T-shirt, it’s like a confidence booster for him, and when you’re fighting cancer, sometimes confidence and mental strength can be in short supply. This has been no easy battle for Brandon. But despite everything he’s had to go through, he knows it will all be worth it in the end when he gets to ring that bell, give his incredible testimony to the world, and be proof that anything is possible, even defeating cancer during a global pandemic.