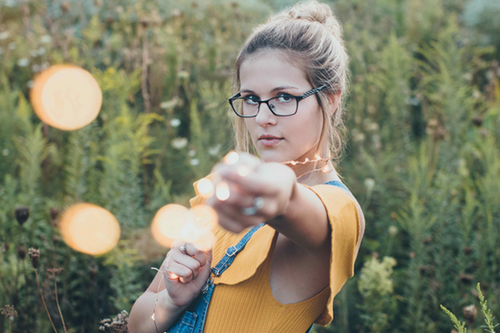 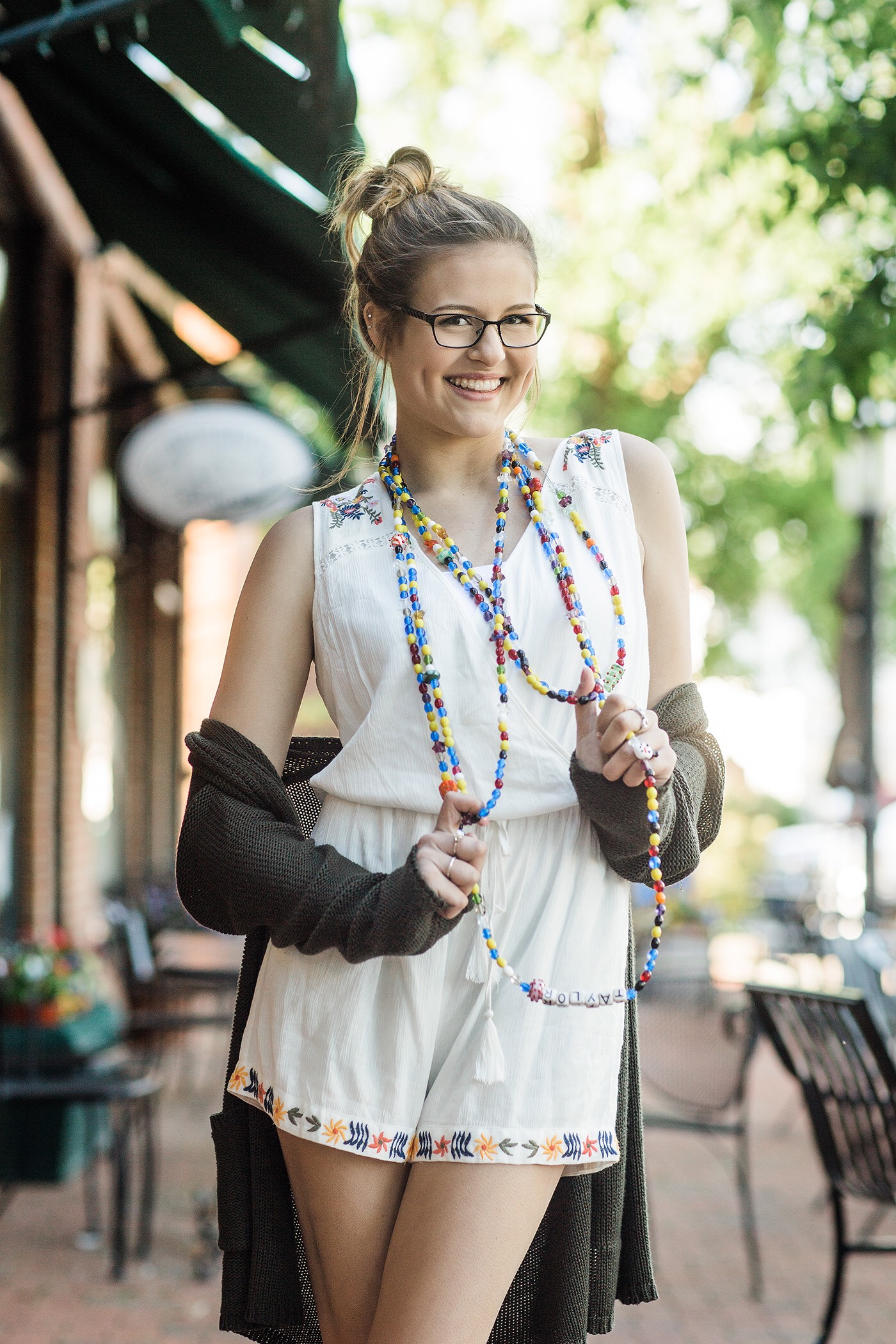 At the age of 14 (Freshman year of High School), Taylor was diagnosed with Non-Hodgkin’s T-Cell Lymphoblastic Lymphoma, which in layman’s terms is when white blood cells, called lymphocytes, become abnormal and grow in an uncontrolled way. People usually present with painless swelling in the neck, armpit or groin. This is caused by enlarged lymph nodes. When Taylor woke up one morning with a painless lump in her neck she didn’t think much of it. Little did she know how much her world was about to change.

Due to the long treatment plan (roughly 3 yrs) for Taylor she endured things that will have long-term effects on her body including; a brain bleed and blood clot in the brain in August of 2015, a kidney stone in January 2016, hip surgery in February that led to a Hip Replacement June 2017 and Shoulder resurfacing (partial replacement) in December of 2017.  Still managing pain from AVN (Avascular Necrosis or dead bone) in her knee and other shoulder, she has navigated through the madness and pain and is defining what her future looks like. 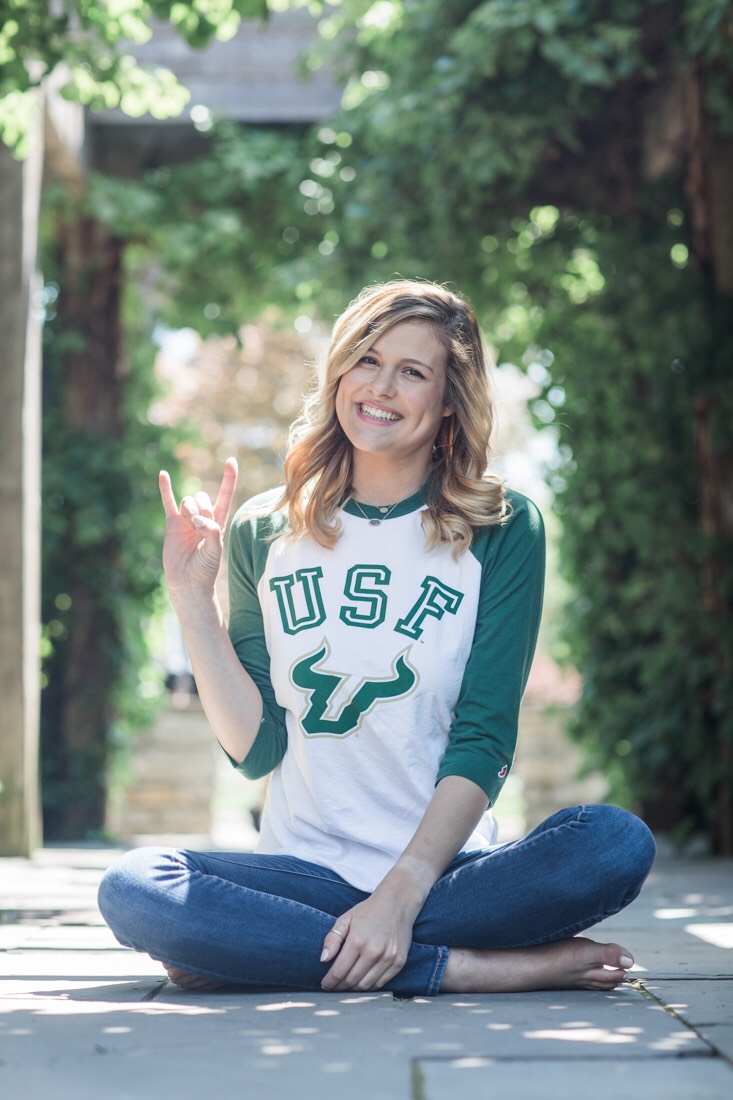 Taylor graduated high school in May of 2018 as class president.  She is attending the University of South Florida looking to study Business Management with a Religious Studies Minor in hopes to landing a dream job managing summer church camps.  Those who know Taylor, know she is an inspiration to all she encounters and when you add her desire and passion for life, she will be very successful.

You learn a lot about yourself and others when you battle a life-threatening illness. “I’ve learned I am stronger than I thought I was, and to never give up. Now in daily life when I hear others say they’re having a bad day I think to myself ‘you don’t know what a bad day is.’”

For the Heatherlys, bad days were common, but no matter how bad it got, they were always able to lean on their Dragonfly family. “Dragonfly has been a great ‘virtual home’ for us. Knowing that there is a page to go to that shows others going through the same things as us is more helpful than people realize.” Marianne, referring to the private Dragonfly patient page on Facebook where families go to share their frustrations, get advice and support each other. “It is helpful to have people who know how it feels to be inpatient for days or weeks at a time without any control to make your child better.” 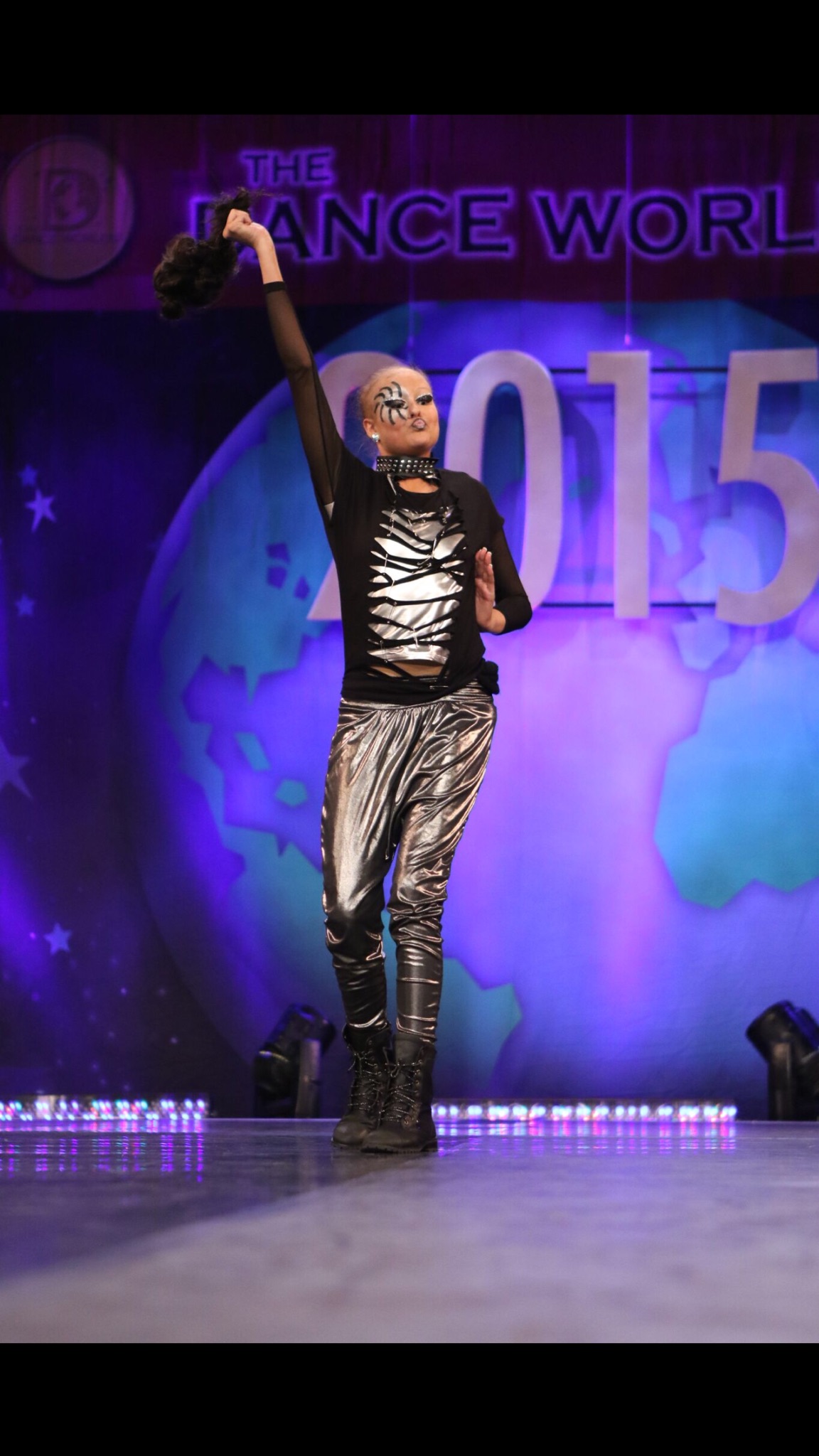 The Heatherlys have been able to take advantage of more than just the online community that Dragonfly creates. “The donations made, have helped my child cope or even be distracted from what she is dealing with no matter the amount whether it be a small gift card or tickets to a Reds game when she was able to go.”