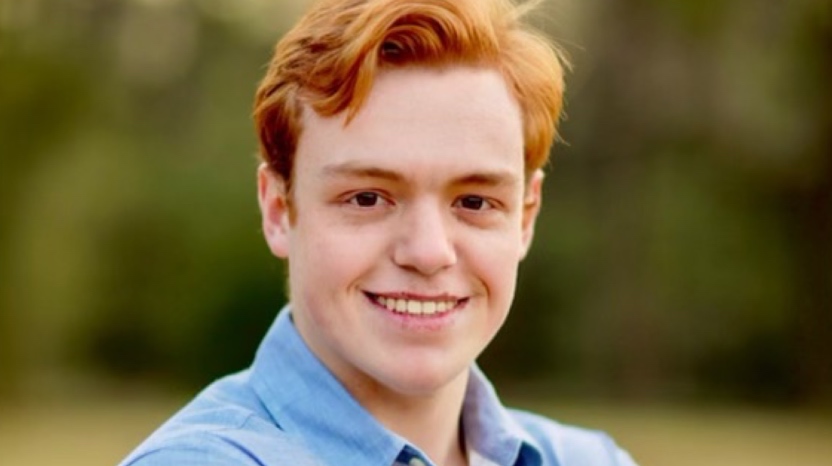 Myles was born with a genetic immune deficiency. Because he was born before his disease being included in newborn screening, he wasn’t diagnosed until he was around one year old. Typically, these kids don’t live beyond their 1st birthday, so we were very fortunate that it was caught. His first bone marrow transplant was immediately after his diagnosis and while our world was turned upside down at that time, little did we know it would be a long, arduous, and life-changing journey. He needed a 2nd bone marrow transplant shortly after his first-his dad being the donor both times. For these transplants, we had to move states for him to be treated. Living in a new state with a sick baby and no family presented some challenges. We had zero support, and not once were we contacted by a social worker or anyone at Duke Children’s Hospital for support. 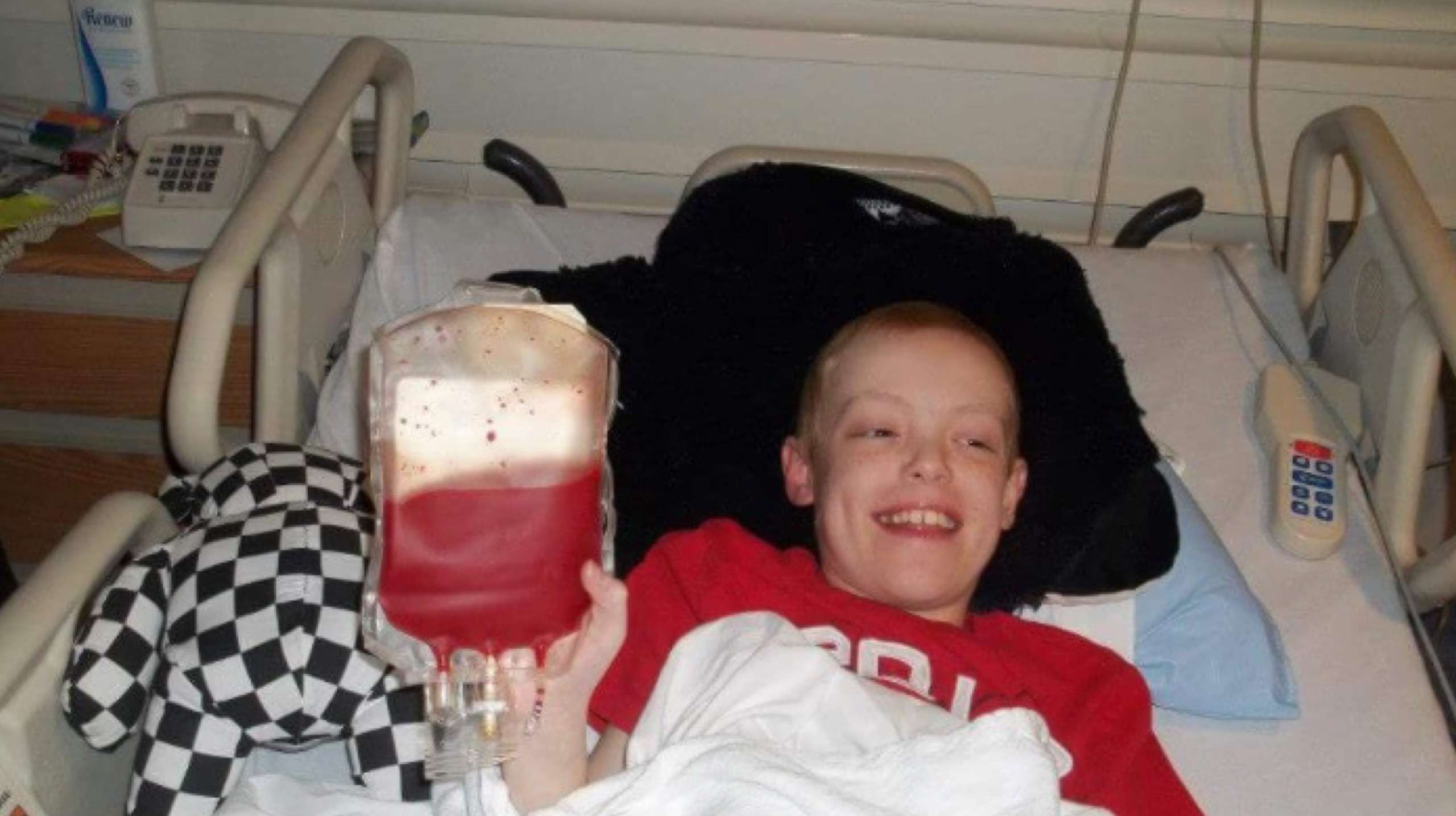 By the age of 3, he had developed numerous autoimmune issues as well as lymphoma. His cancer treatment at age 3 was relatively easy (I’m speaking retrospectively). Myles seemed to fare well after this for the next several years. Then at age seven, we began seeing frequent and severe illnesses in Myles. After much prayer and discussion, we found a new (and WONDERFUL) doctor at Cincinnati Children’s Hospital Medical Center. We moved states yet again to seek treatment. It was determined that Myles would need a 3rd bone marrow transplant by an unrelated donor and with extensive conditioning (chemotherapy). As we were preparing for Myles’s treatment for the bone marrow transplant for his immune deficiency, he developed lymphoma for a 2nd time. This was devastating. The 2nd lymphoma treatment was MUCH harsher than the 1st time, especially knowing he would be transitioning directly into transplant after the lymphoma treatment. This meant MORE chemotherapy and longer hospital stays. We since had had two more children-adding to the difficulty of finding a “normal.” Myles had many complications during his 3rd bone marrow transplant, and we found out (thankfully, they didn’t tell us this until after he made it through) that at one point when he was very ill, he had less than a 5% chance at surviving. 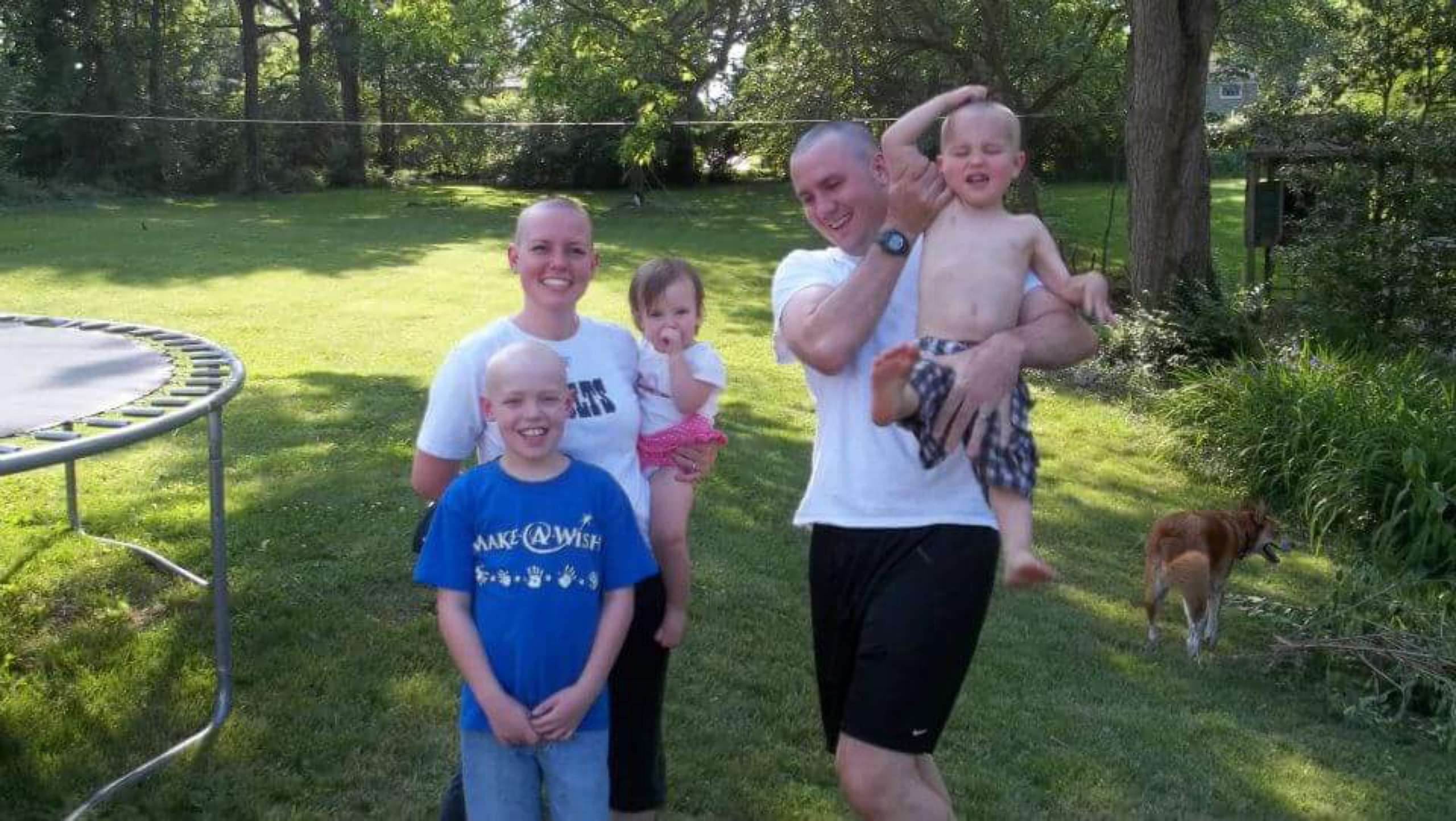 While this last journey was devastating and difficult beyond words, we actually had support. Our family lived closer to Cincinnati, and we were put in contact with a social worker at CCHMC. She told us all about Dragonfly, and there was a gift from them waiting for Myles when he was first admitted. We became more involved and instantly became very good friends with the staff and the volunteers. We also met and became close with many of the other families. It brings tears to my eyes as I type this because Dragonfly became the ONLY thing that Myles and his two younger siblings would look forward to during this very tough time. They provided a light to Myles and our family while he was inpatient by sending him gifts and giving him things to do. He looked forward to seeing everyone when he would get to go on pass, or when he would have brief discharges from his inpatient stays. When he was in isolation (which was for a very long time), I would take him and his siblings to the Landing to play. It was so much fun for all of them. This was about seven years ago, and my kids STILL ask to go there! Once Myles was out of isolation, our family made lasting memories by going to many Dragonfly events. We knew that these could have been some of the only last good memories we had with Myles. That is extremely important for these families because, for some of them, it will be their last memories. Families need Dragonfly-their last memories cannot all be filled with sadness and hospital stays. They need laughter and love. 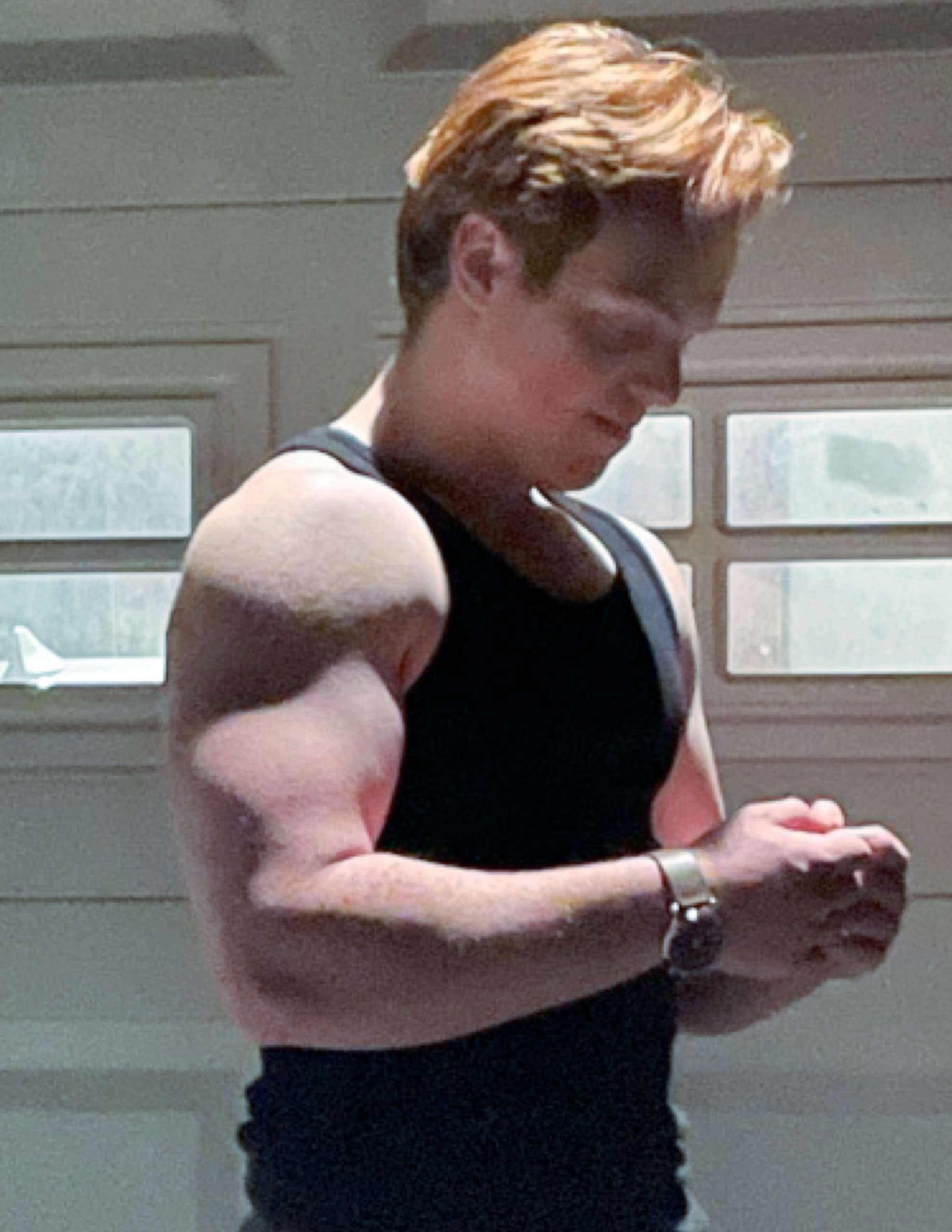 I can’t imagine how much more lonely and difficult this experience would have been without Dragonfly. I am not exaggerating when I say they are a gift from God! The staff and the volunteers are angels for doing what they do. I recently sent them all Myles’s graduation card because I wanted them to see how well Myles is doing so they can understand the importance of their hard work. Dragonfly-THANK YOU for all you do. We love you!! I do not underestimate the power of love and positivity when it comes to healing. I do not believe it is all 100% westernized medicine. I believe if it is God’s Will, then a person’s response relies heavily upon those around them and those supporting them. That’s why the Dragonfly mission is imperative to families like ours.