The Ride will include a pre-party with music and raffles and an after-party with live music from DV8, raffles, split-the-pot, vendors and a booth that will sell commemorative Ride for Dragonfly t-shirts and other merchandise!

The Ride was the brainchild of friends of “SuperBubz” and his family. Superbubz was a young cancer patient and a Dragonfly who passed away in 2017. 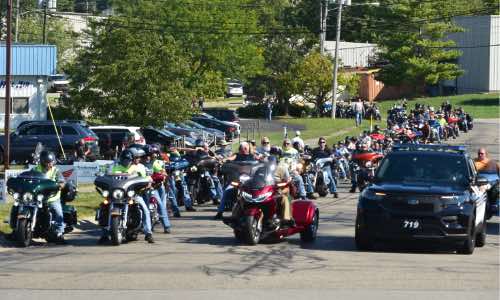 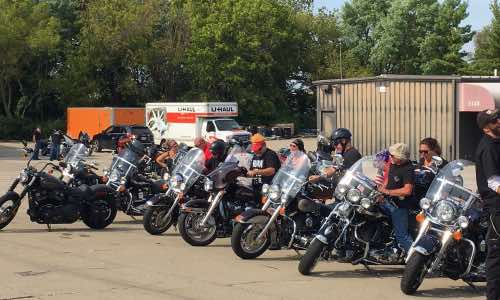 Have something you'd like to donate for the raffle? Click the button below to submit your donation. 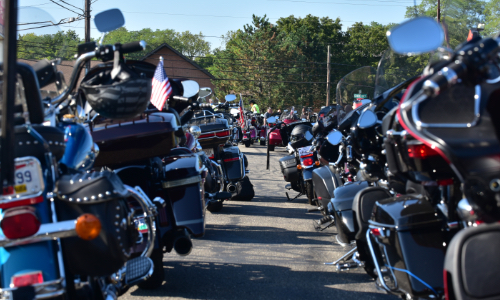