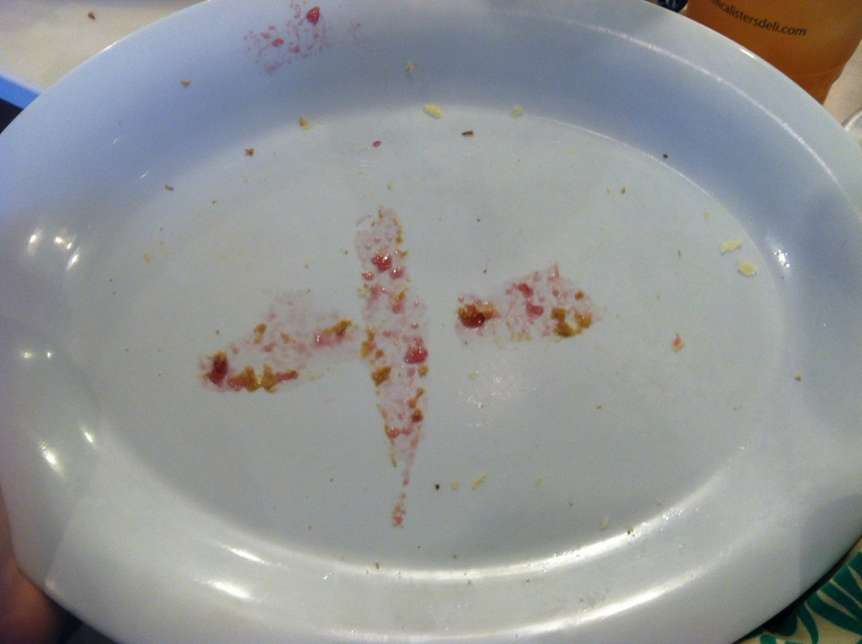 “I don’t have a Dragonfly in my life, but I have to share this with you, since I’ve loved your organization for a couple of years now… I’ve lost a couple of children that I love to cancer ~ some that I loved from far away ~ and now have a sweet little boy from our town fighting for his life against GBM. I believe that “my” boys who lost their battle became dragonflies, and I know that they visit me. Last night while walking in the backyard, I came upon a large blue and brown dragonfly that was sitting on the boat. It didn’t move but to flutter it’s wings ever so slightly when I approached so I knew something was wrong. I softly spoke to it, as I always do, and discovered that it was indeed injured. </3 The dragonfly’s left eye was damaged, and it had trouble straightening two of its legs. It struck me immediately: Tae (the little man from my town fighting GBM in Cinci right now) has an eye infection in his left eye (both eyes now) and the GBM is causing him pain in his legs. I was left speechless; indeed, breathless. Even my husband and our eldest son, who can be skeptical, believed. It’s a sign, but I don’t want another dragonfly 🙁 Thank you, TDF… for all that you are and do.”